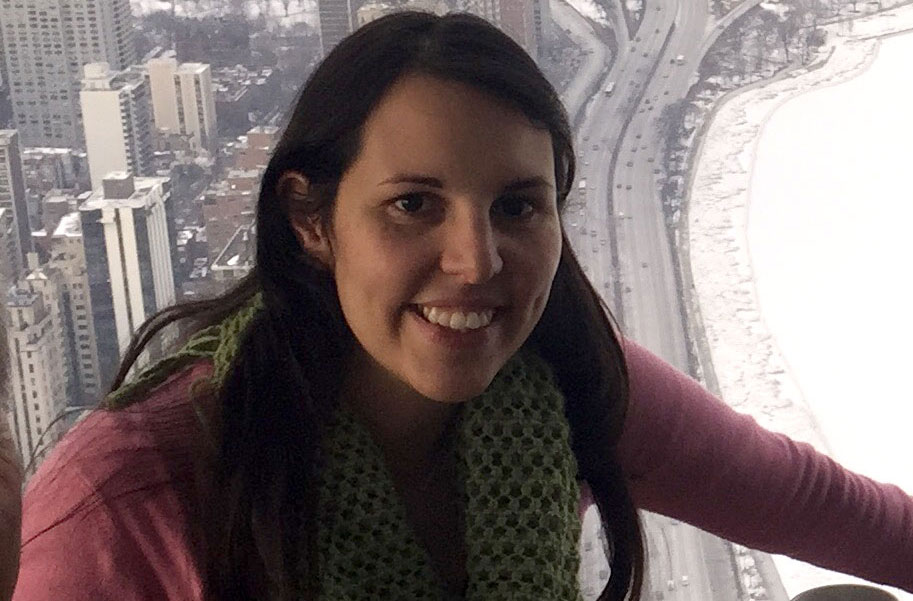 Gabriela joined Science Communication Network in 2004, bringing her science background to SCN’s goal of merging science and communication. Previously, she was at the Union of Concerned Scientists’ Food and Environment Program and also worked at the World Bank in its environment program in Buenos Aires, Argentina. She received her Master of Science in Environmental Science and Policy from Johns Hopkins University, and a Bachelor of Science in Environmental Management from the University of Maryland.

Originally from Argentina, she is also fluent in Spanish and enjoys travelling with her husband, the outdoors and treasures the occasional downtime from reining in her four active, yet wonderful, children!